“The easy way to make a better choice”

MasterChef Sweden winner Sandra Mastio on living wild in the city and caring where our seafood comes from.

Sandra Mastio is proof that you don’t need to live in the countryside to have a wild lifestyle. The MasterChef Sweden winner and sustainable seafood champion lives in Malmö, a post-industrial city on the southern fringes of Sweden familiar to many as the setting for Scandi crime drama The Bridge.

But even in such an urban area, it’s easy to feel wild, the 37 year old says. A short bike ride brings her either to the ocean, and a view of that famous bridge, or to a former quarry, long since recolonised by nature and home to large flocks of birds.

As a chef, finding the wild on her doorstep isn’t just about relaxing her body, but about filling her stomach too. Every brush with nature offers foraging opportunities: berries, leaves, nettles, and even apples, picked of course, in a little park around the corner from her house. “You don't have to go to the supermarket. There is so much around you, just open your eyes. Take a look. Take a bite.”

Of all the wild local produce Mastio sources, it’s the undersea bounty she’s most passionate about. The oceans are a larder of underwater treasures, she says. Fish, crustaceans and seaweed, all natural and flavour rich; all there to be enjoyed as long as we do so sustainably. 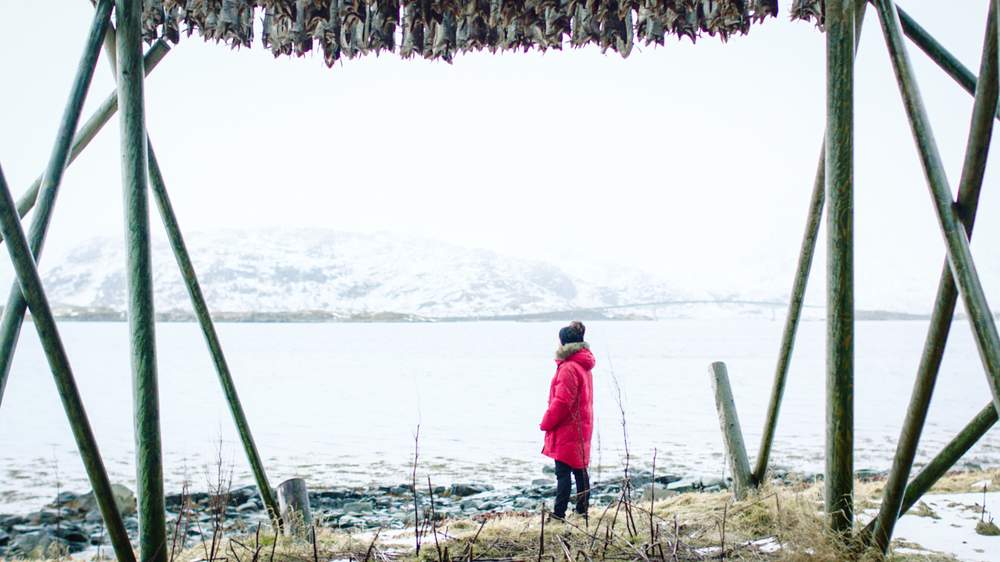 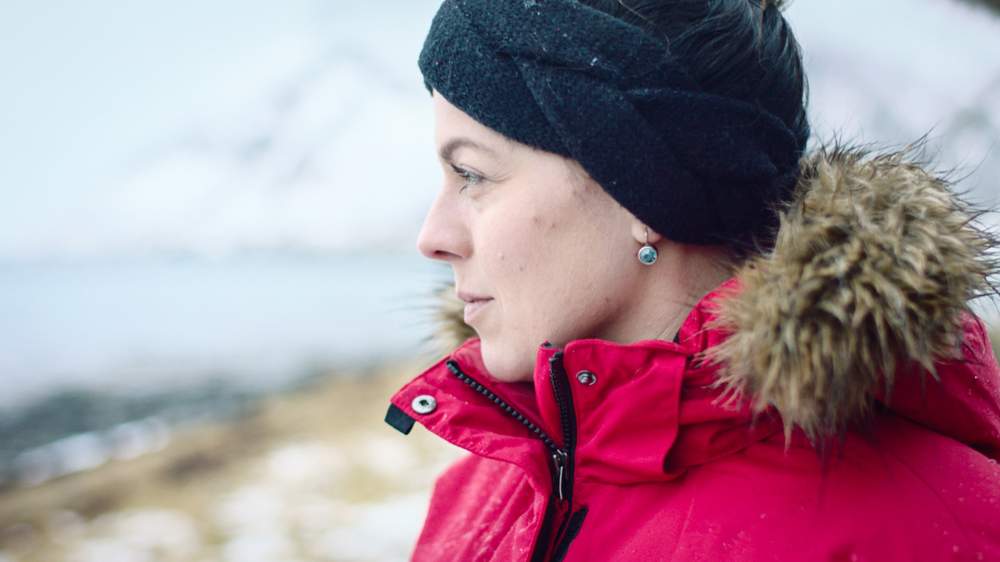 “I’m just a visitor.The ocean isn’t my natural habitat. It’s vast and wild, almost primal, and I see it as my duty to keep it this way. I want my children and their children to experience it as I do, to swim in it, and to eat from it. So I’d better leave it as I found it.” 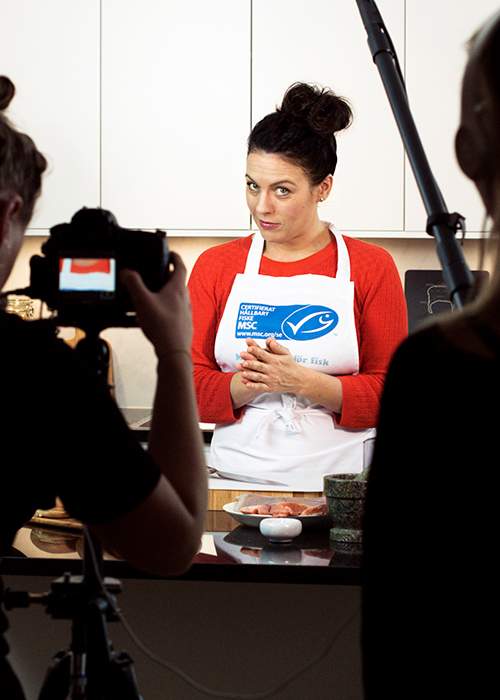 Since winning MasterChef in 2015, Mastio has campaigned tirelessly in support of the oceans. She joined forces with the MSC to become a seafood ambassador, giving talks, conducting cookalongs and visiting schools to help people make conscious choices about what they eat and why. She appears regularly on TV4’s The Kitchen to cook up inspirational food, and has also made a series of video shorts showcasing easy, cheap and sustainable recipes that anyone can chose to make.

This act of choosing is deeply personal to Mastio. Growing up in a rough neighbourhood, life wasn’t always easy, and the provenance of food was not a priority. “There were no conscious choices”, she says. “It was just living day by day”. She “almost ended up on the wrong side of having a nice life”, before leaving school at 18 and taking an administration job in an office. 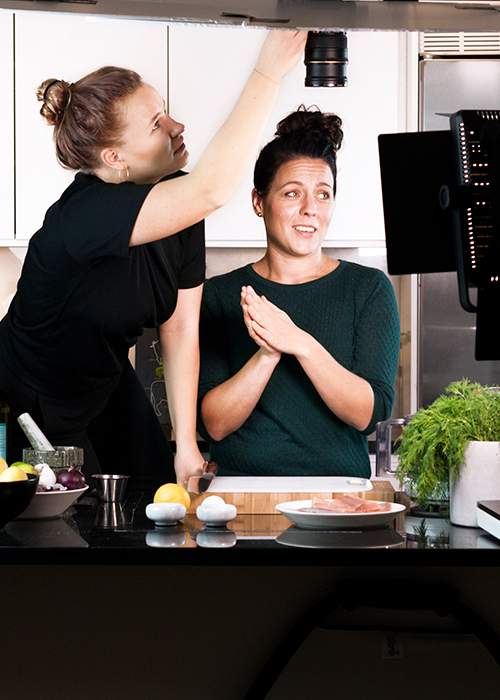 Were it not for an epiphany a decade later, she might well have stayed there. While pregnant with her first child, she started to think about what she was putting into her body and why. She cut processed foods out of her diet and began to cook with local, fresh produce. Almost overnight, health complications that had plagued her since childhood vanished.

Her interest in food continued to blossom, and a couple of years after the birth of her second child, and at the urging of her friends, she decided to try out for MasterChef. Within weeks of the finale being broadcast in April 2015, Mastio had quit her office job. She hasn’t looked back since.

Mastio speaks with the eloquence and drive of someone who has found her true calling, and manages that rare feat of being funny in a language that is not her native tongue. And then there’s her secret weapon: she’s enormously relatable. Her upbringing means that she knows what it’s like to struggle to make ends meet, and she’s on a mission to prove that making conscious seafood choices doesn’t have to cost the earth. 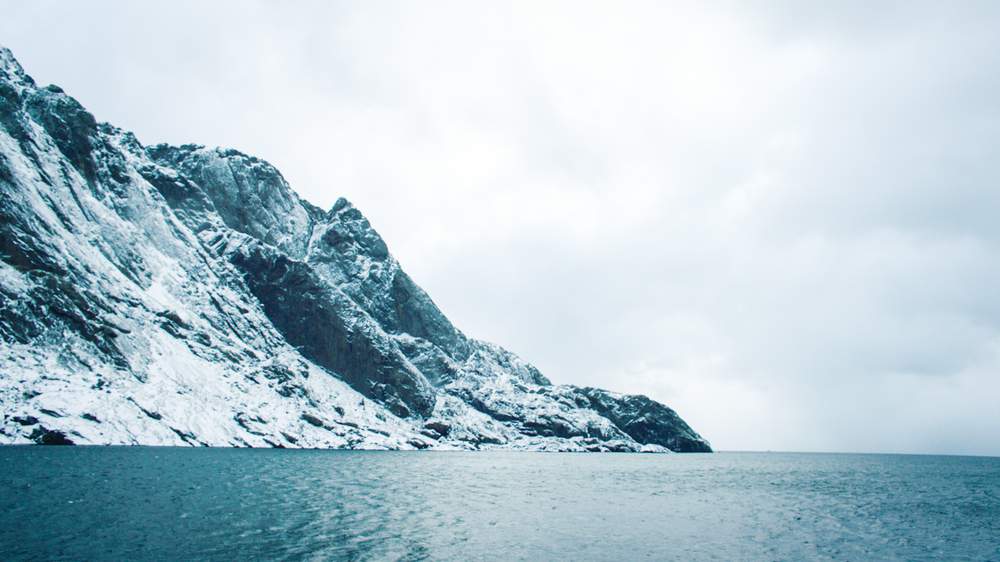 “I’ll never tell everyone to only buy organic produce, because everyone’s circumstances are different. That’s why MSC appeals: it lets you make the choice, regardless of your situation. A can of tuna is always cheap, MSC ecolabel or not. But MSC is the easy way to make a better choice.”

Above all, Mastio believes that good food is all about simplicity and contentment, and she sees sustainability as integral to this. For her, seafood should always be wild and responsibly sourced. “You have to be able to enjoy it with a clear conscience,” she says. “It doesn't taste good otherwise”.

It’s a food philosophy influenced as much by the salty Nordic coastline as by her Italian husband’s family. Mastio finds the Italian approach to eating particularly appealing, she says, because the product is always front and centre. She’d just returned from Italy when we spoke and is about to publish her latest cookbook, Pizza by Mastio.

It’s not hard to see these influences in the way Mastio likes to cook skrei, her favourite fish. She marinades a fillet in brine and sugar, before basting it in brown butter in and serving it with sauted vegetables, a wedge of lemon and a pinch of salt.

Mastio will get the chance to put her philosophy into practice when she opens her first restaurant, MASTIO, later this year. She’s promising an ever-changing seasonal menu of the best produce she can get her hands on, on the quay of a small fishing harbour. Expect seafood toppings by the boatload and some thrilling new combinations. “Maybe I’ll make Herring pizza,” she jokes. 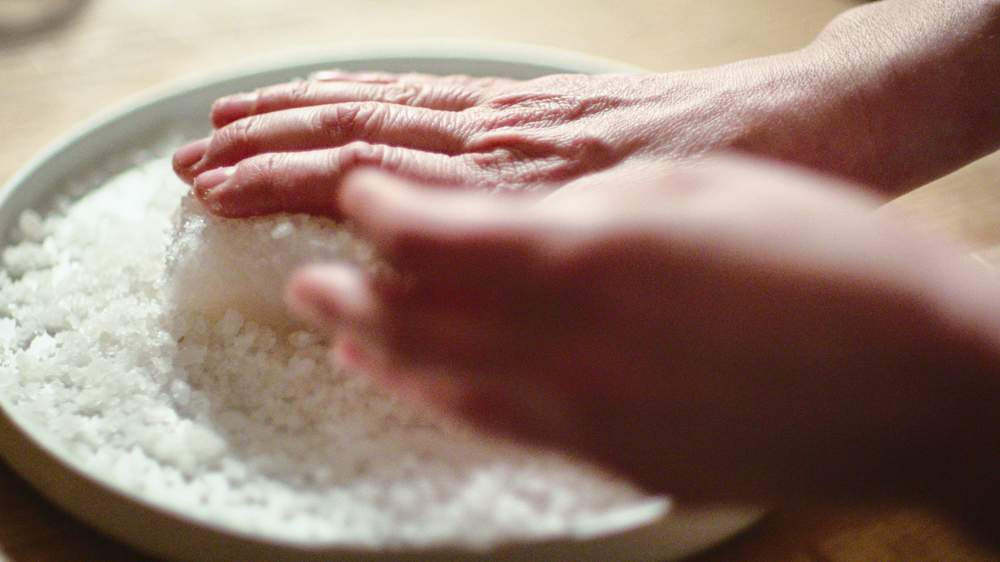 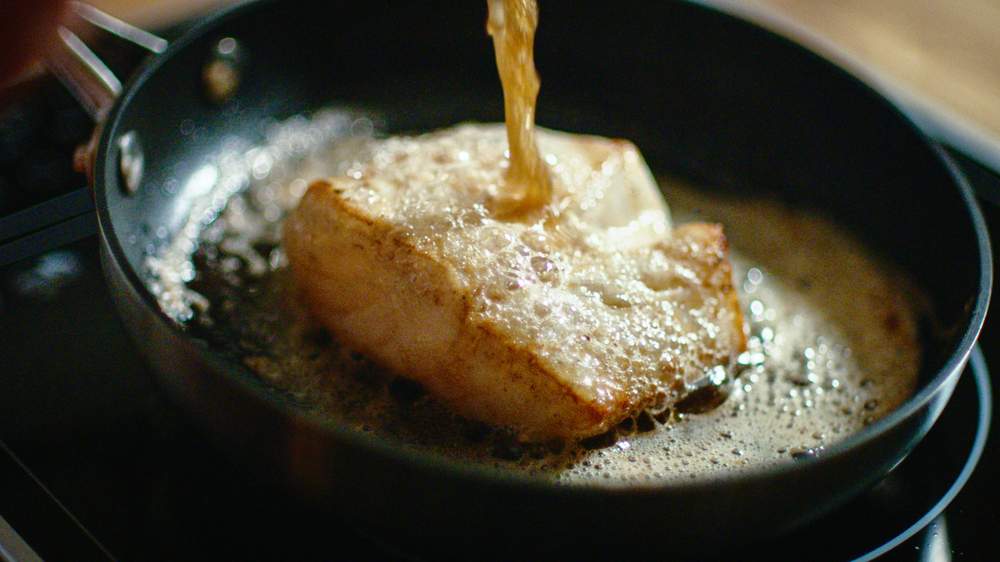 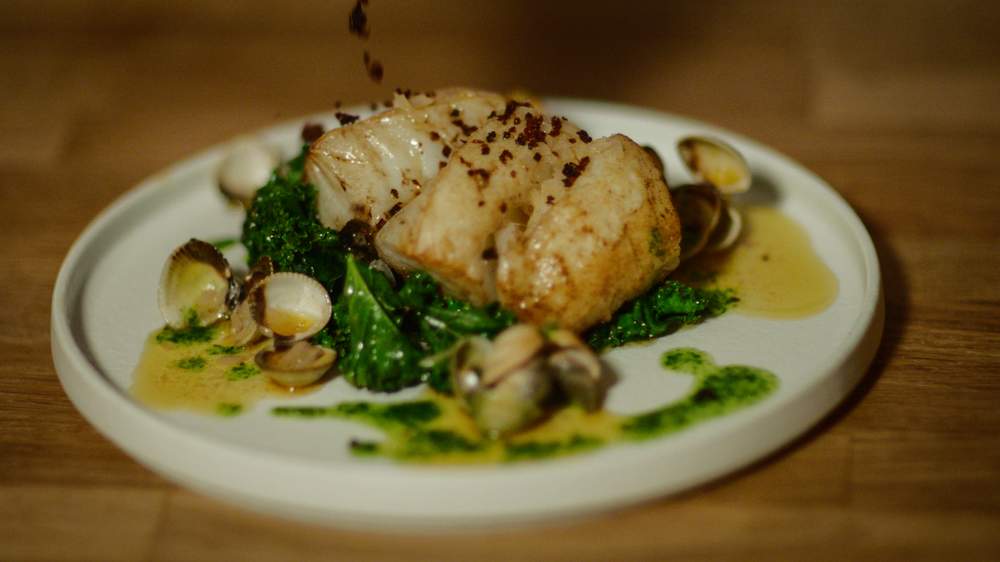 Find out more about the Norwegian fishery from which Sandra sources MSC certified skrei.

All images © Nice and Serious